I feel as though I owe Denmark some love since winter has come and gone and and summer has just arrived. While we still have had our share of rainy days the long, sunny days are making up for it. I came to this realization early this morning as I was running through the forest. I walked the boys to school today, while they cycled, and I tried to keep up with them sprinting at times, and once I left them I continued on exploring my surroundings. Yes, I have been here for a year and a half now, but I started running outdoors recently, rather than on the treadmill, not only because I find the treadmill to be boring, but because I realize I need to take full advantage of these beautiful, sunny mornings in Denmark. And the treadmill will be there in the winter when it is below zero and snowing. As I was told, “When its the middle of winter, on those dark, gloomy days, you just need to remember the long summer days you had and more to come.” So I am spending as much time outside so I can remember these long, sunny days in the middle of January next year. While I have no concept of time at night because its only May and its still light out at 10pm I am loving every minute of it. Along with this new appreciation I’ve found that I am enjoying living in the suburbs. I’ve lived in the burbs of San Francisco all my life but when you move to a new country and move to the suburbs it can be a bit tricky because there isn’t much outside your front door. Lets face it, you want things to be easy and available when you aren’t familiar with something, especially a foreign country. But these days I make my way into Copenhagen often enough to visit friends, run errands, whatever the reason may be, and I am equally enjoying making my way back to the burbs. Something about the peacefulness, the birds chirping, the trails in the green forest, where it’s safe enough for kids to roam, the parks and nature at its best. Ask me about all of this in the winter and I might have a different view on things but for now I am truly appreciating Denmark for what it is, the city life when I want it, the seaside and the beautiful countryside the rest of the time. Since they are so different yet so close to each other I am lucky enough to take advantage of each. Maybe this is one of the reasons they say the “happiest people in the world” are here. I’ll look into the other reasons for you in another post … For now I will share some photos that I’ve taken over the last few months. Enjoy!

After a rainy day

Copenhagen, 9:30PM middle of May

Swing in the forest near home

Roskilde, Denmark – The ancient city dates back to the Viking Age. This town deserves its own post. More to come…

Just another trail near home

My favorite trail in the forest

Hornbæk is a seaside resort town on the north coast of the Danish island of Zealand, facing the Øresund which separates Denmark from Sweden. 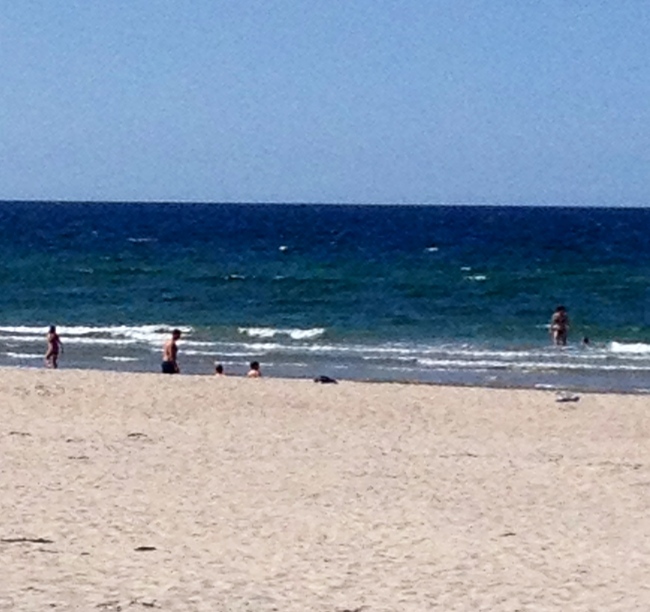 Evening walk in the forest 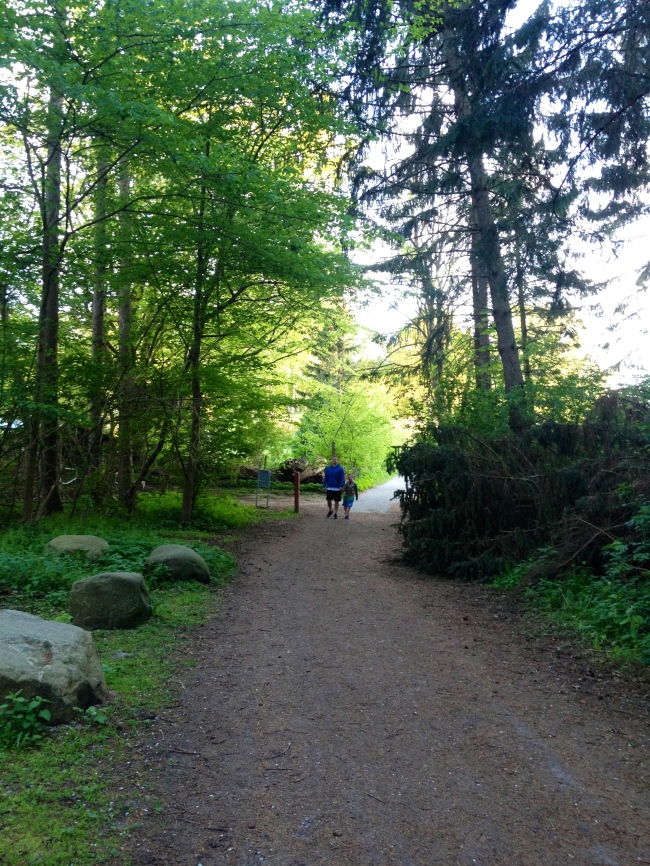 Nyhavn is a 17th-century waterfront, canal and entertainment district in Copenhagen, Denmark.

View from the Rundtårn (Round Tower) – a 17th-century tower located in central Copenhagen, Denmark. This was built as an astronomical observatory 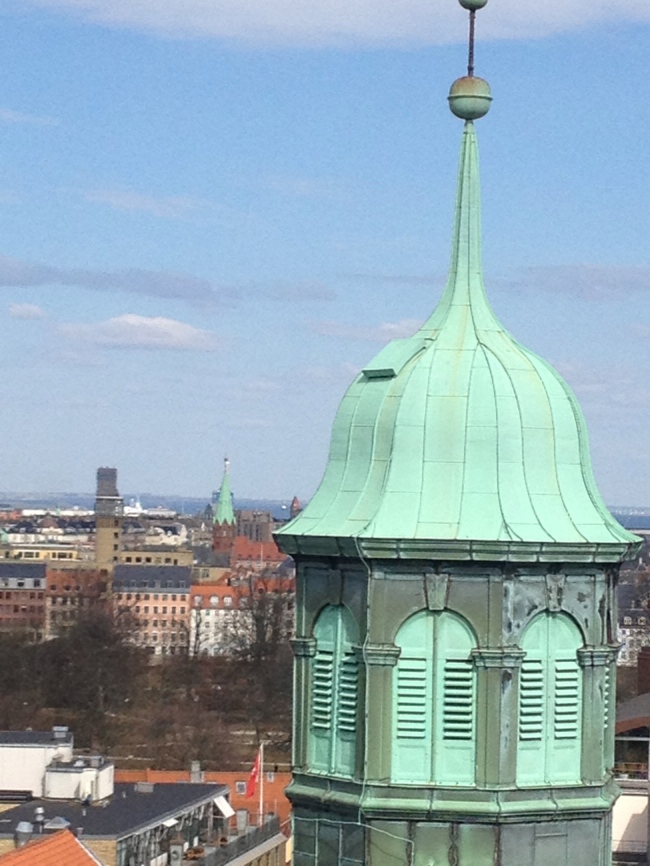 Just a cozy cafe in Copenhagen

Den lille havfrue, The Little mermaid – most know this from the fairy tale by the Danish author Hans Christian Andersen.

The changing of the guards in Copenhagen takes place every day at noon as they march from Rosenborg Castle to Amalienborg Palace through the streets of Copenhagen. 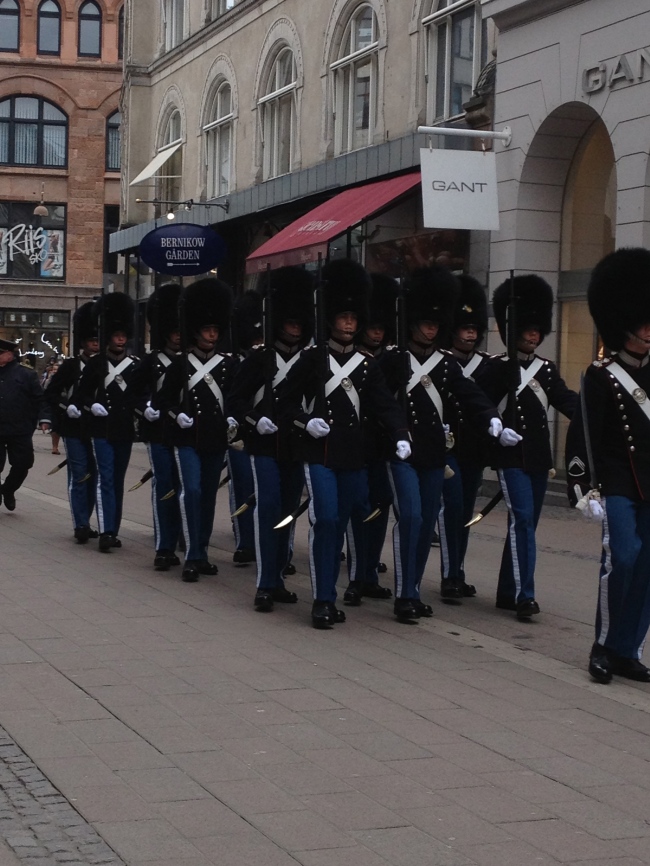 Århus – The outdoor museum in Århus. This also deserves its own post as its the second largest city in Denmark and so charming. More to come…

One thought on “I owe it to you DK” 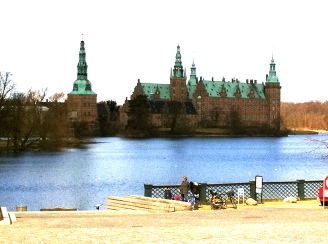 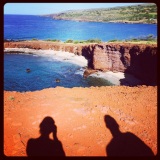